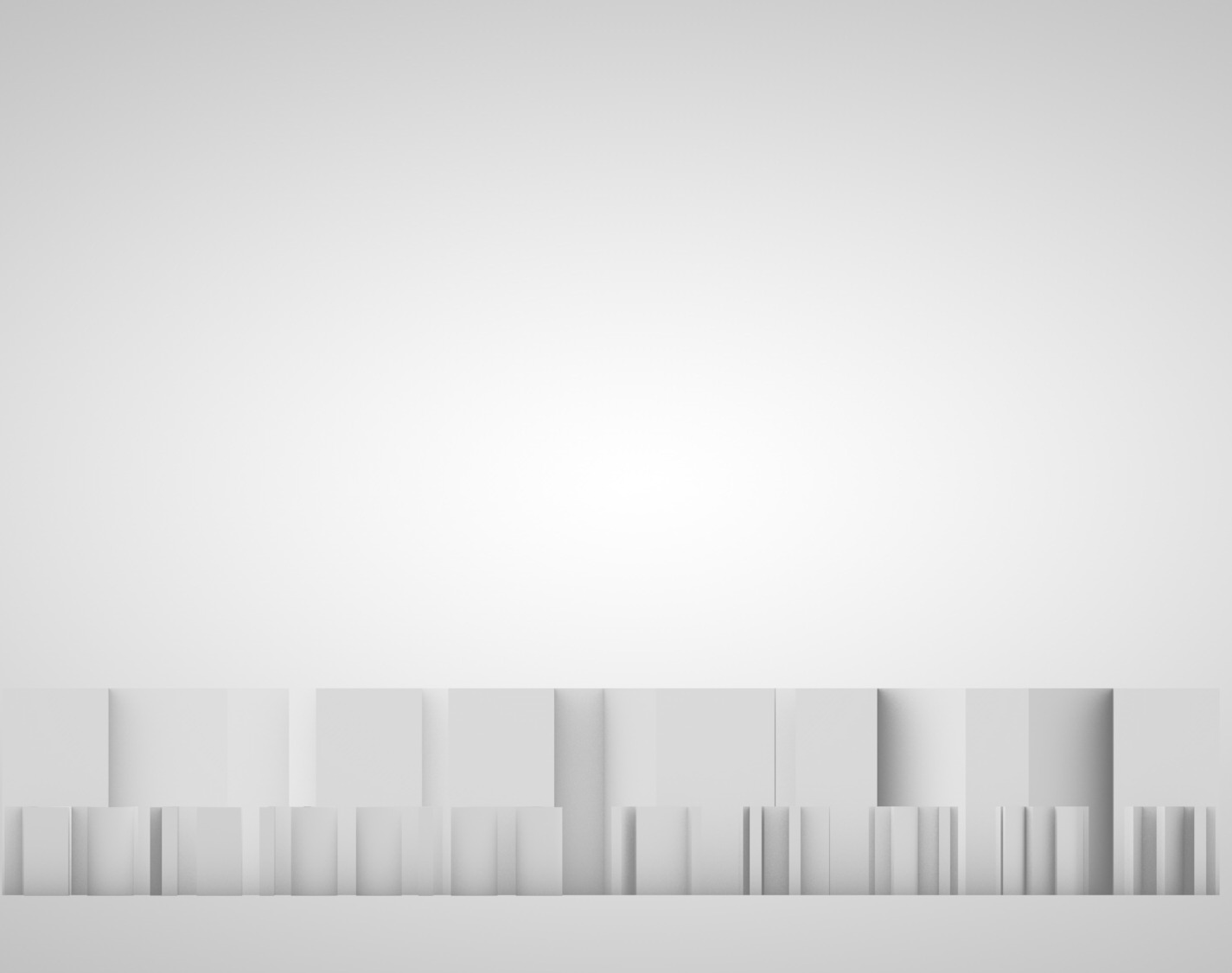 After monitoring the MARS-results during the first three months, the committee of the MARS has introduced an improved algorithmic process for the calculation of its ratings.
With the implementation of the FACER-system, the new algorithm extends its range to understand and evaluate the agencies’ position in the fashion industry even better.
The FACER , acronym for Fashion City Economic Rating, is a new autonomous and continuously updated DAQ system for classifying the importance of a city’s economy for the overall fashion industry.
Based on the importance of a city determined thorugh the FACER, the MARS-value will adjust and continuously update the MARS-ratings of the agencies by respecting their location and the density of the market.
The current MARS (A) algorithm will be used for the next ratings until the final switch. Starting next month, ratings will be based on the new algorithm, version MARS (B).